Pasta is unarguably the world's best-known and most commonly exported Italian speciality, and Gragnano, with its mild and slightly damp climate, has provided the best place for producing it for many centuries.
It's way back in the sixteenth century that we find the first evidence of an early pasta industry, which would grow so much that in the 18th century the town was re-designed to create the broad and sweeping Via Roma, designed to facilitate the passage of the damp sea breezes and maximise exposure to the sun, thus giving the ideal conditions for drying pasta.
By the early nineteenth century the town of Gragnano was famous all over the world for the quality of its macaroni, produced in those days in more than 70 workshops; these would increase to 100 by the middle of the century.
The twentieth century was the age of industrialisation, technological innovation and growth in production.
The new millennium brought the results of all this devoted work: in 2013 Gragnano Pasta obtained the IGP mark, the European certification of its exceptional manufacturing story.

Since 11th October 2013, Gragnano pasta has been protected from forgery and malpractice by the IGP mark.

IGP (Indicazione Geografica Protetta) guarantees the product's provenance and quality and - in the case of Gragnano pasta - bears witness to a centuries-old tradition. The guidelines stipulated by the European Commission define certain criteria, besides the location of the production premises in Gragnano, such as the exclusive use of durum wheat semolina and water from local sources; extrusion through bronze dies; drying at temperatures between 40 and 80°C for a period ranging from 6 to 60 hours in static chambers or in warm air tunnels; packaging within 24 hours in the place of production. 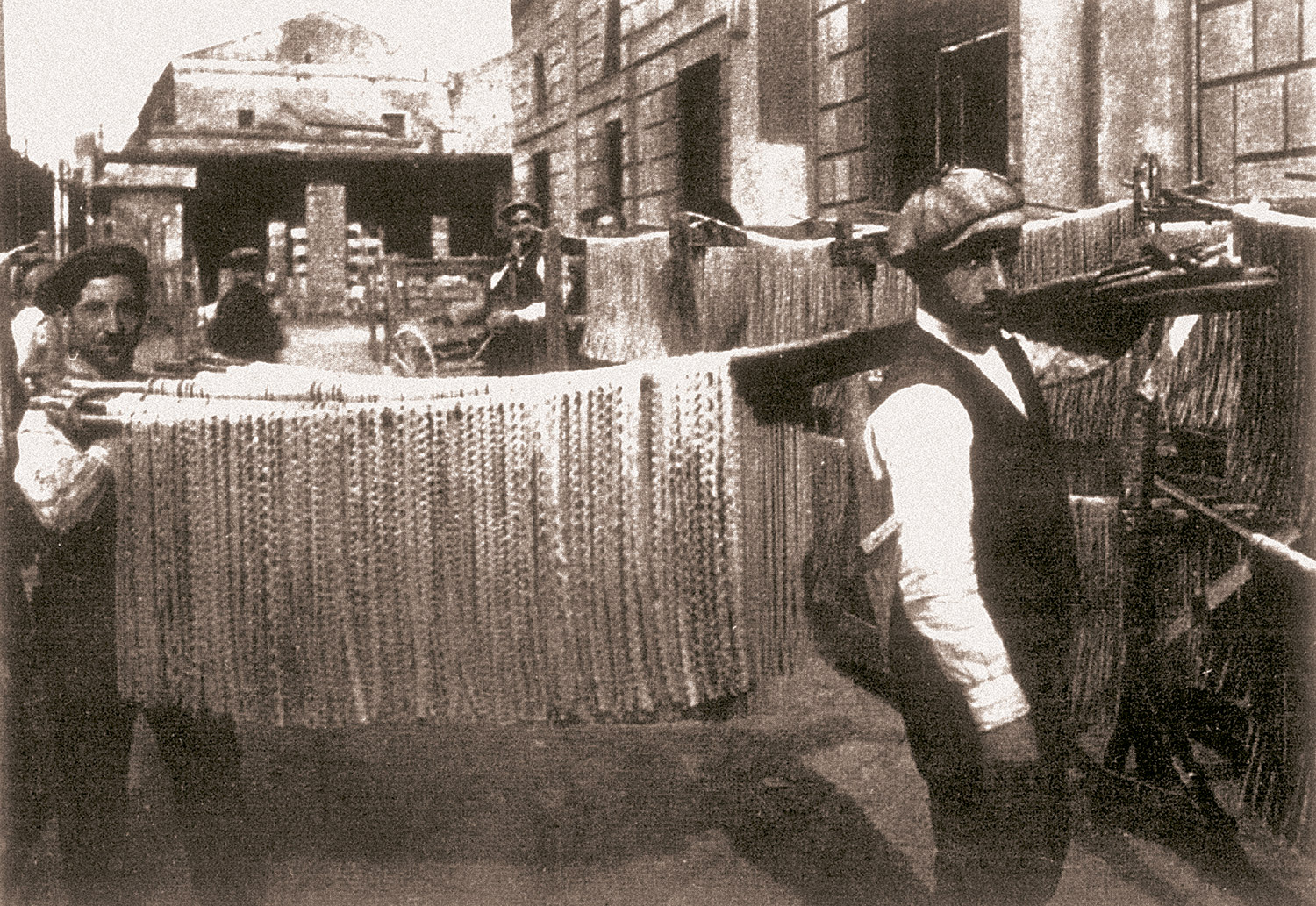 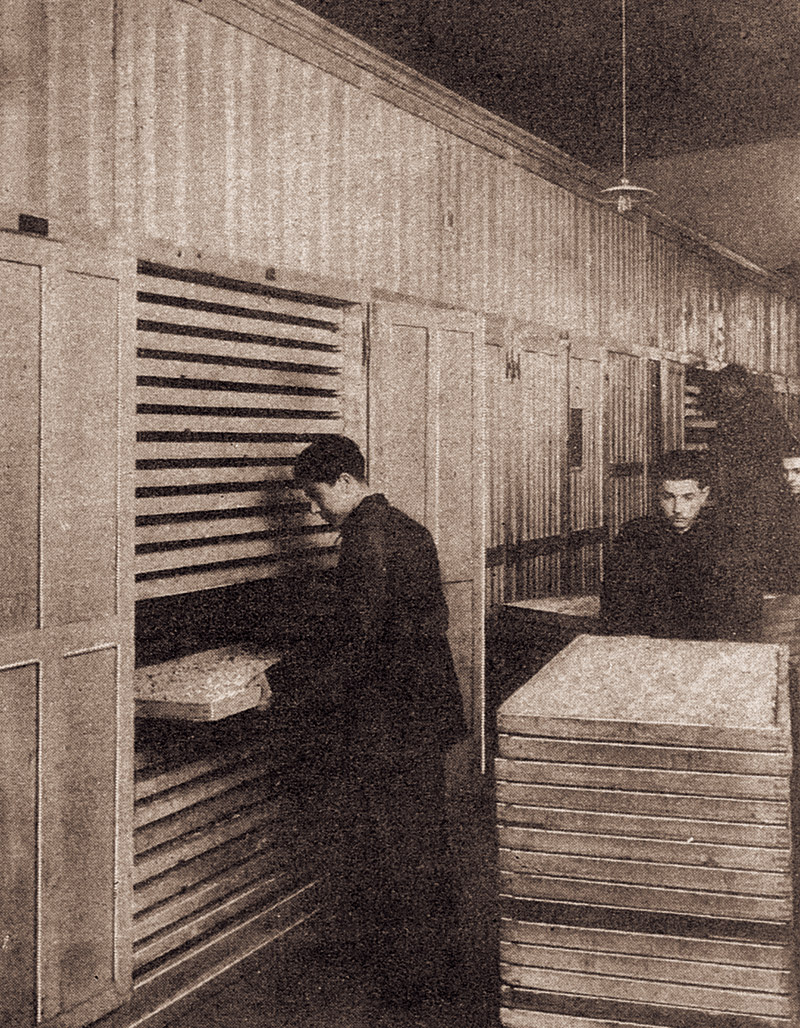 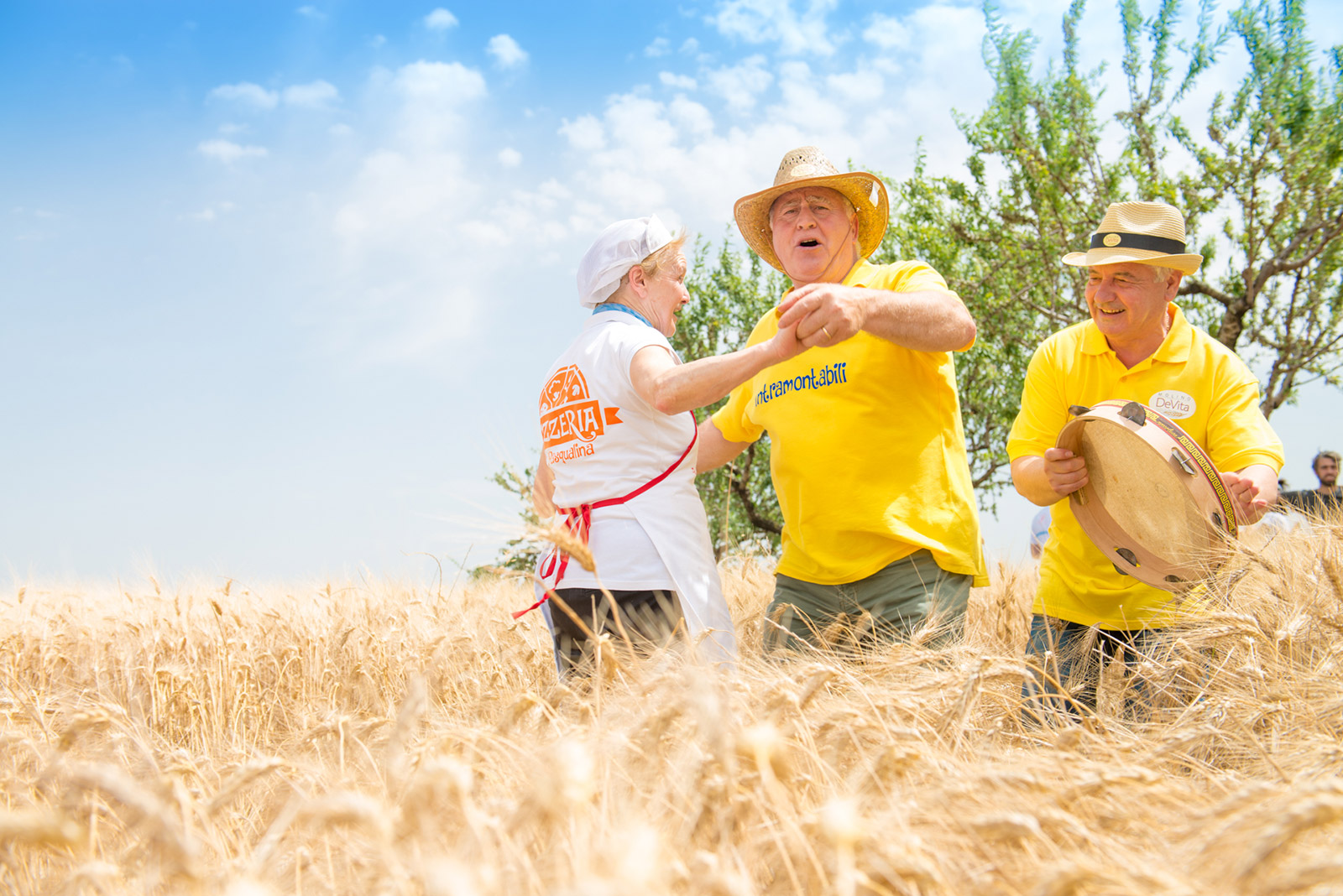 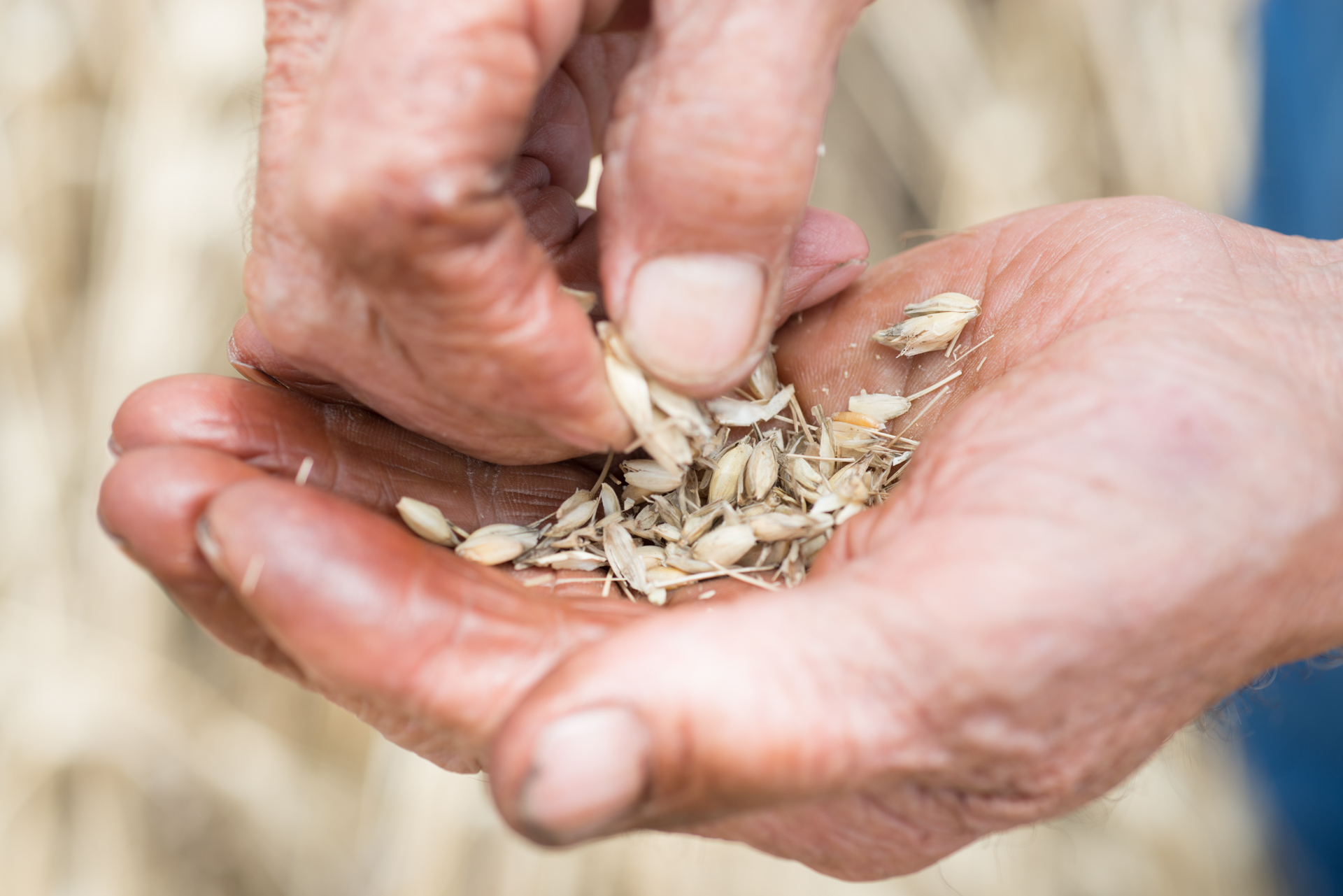 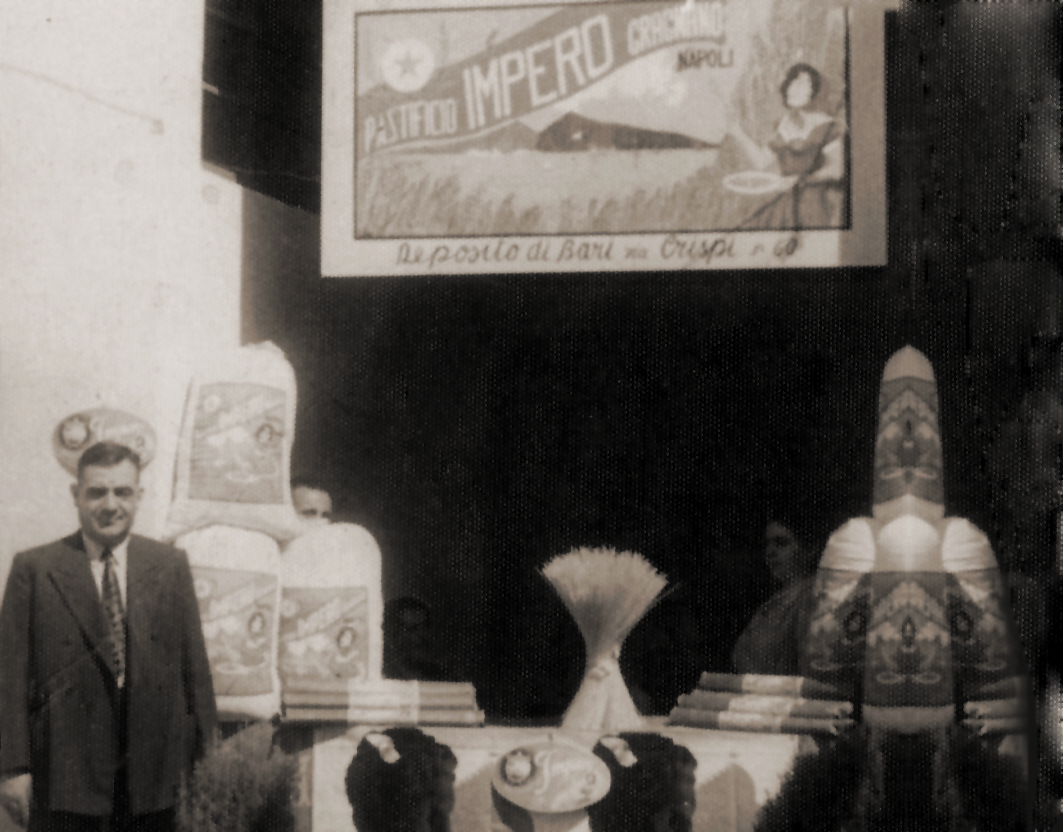 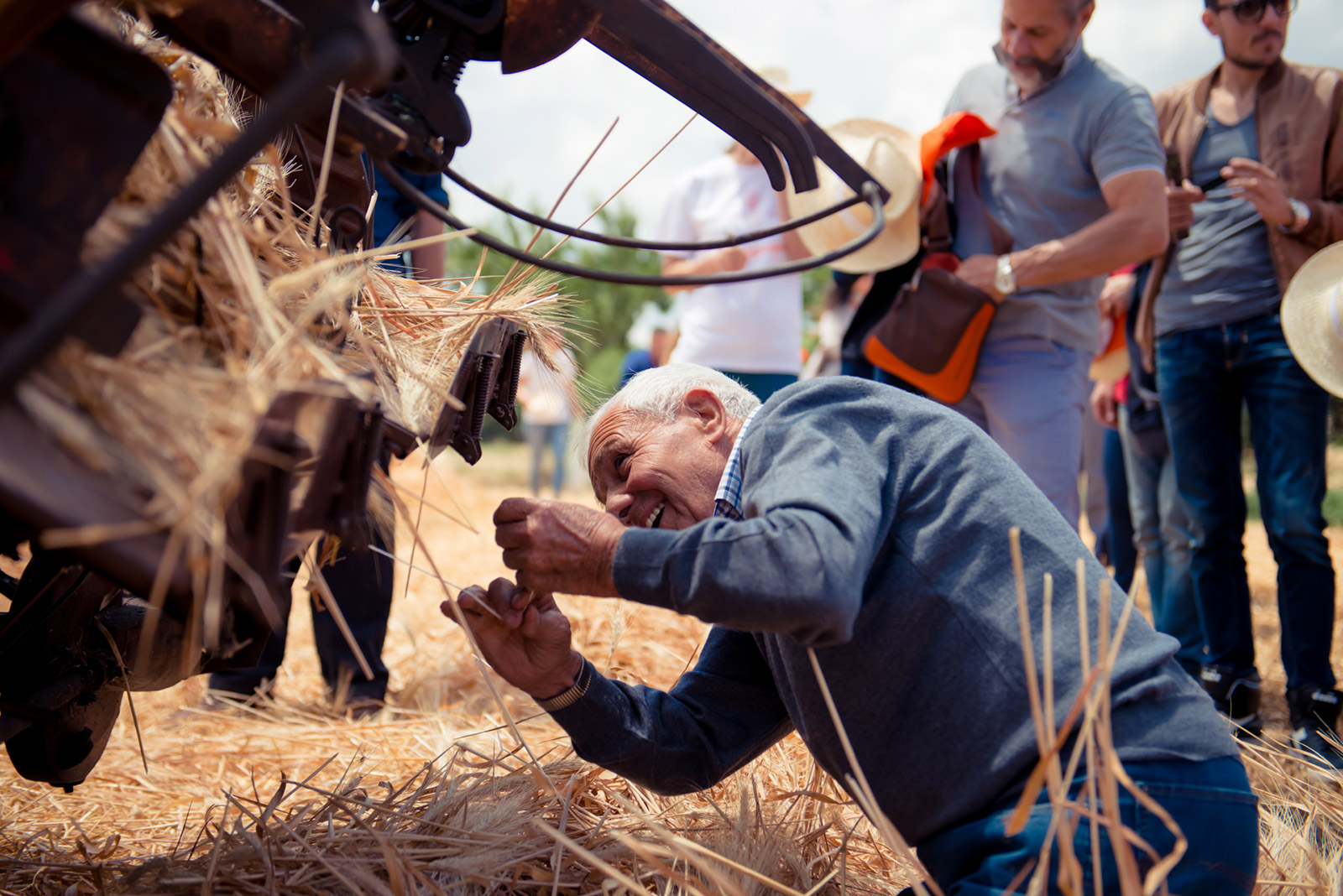 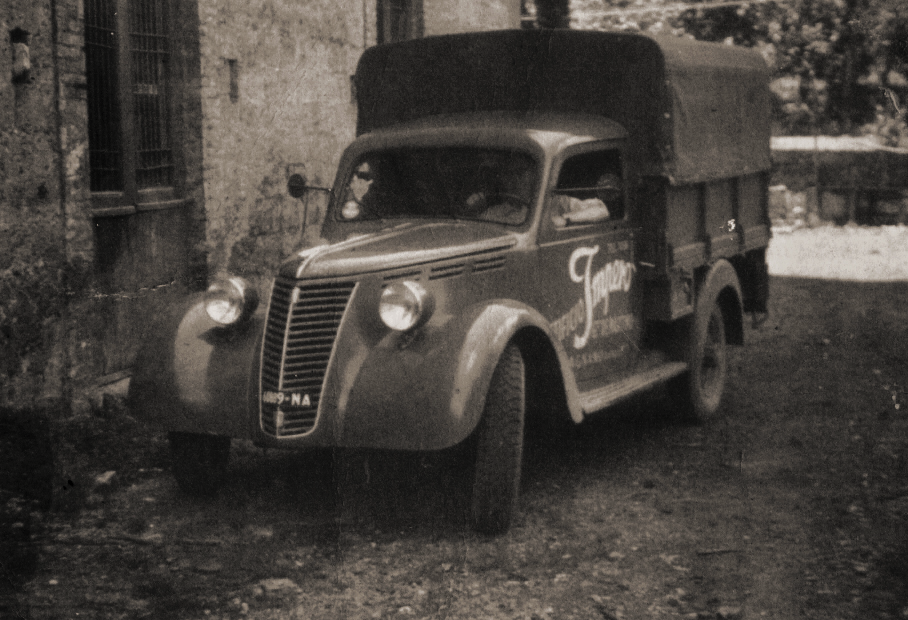